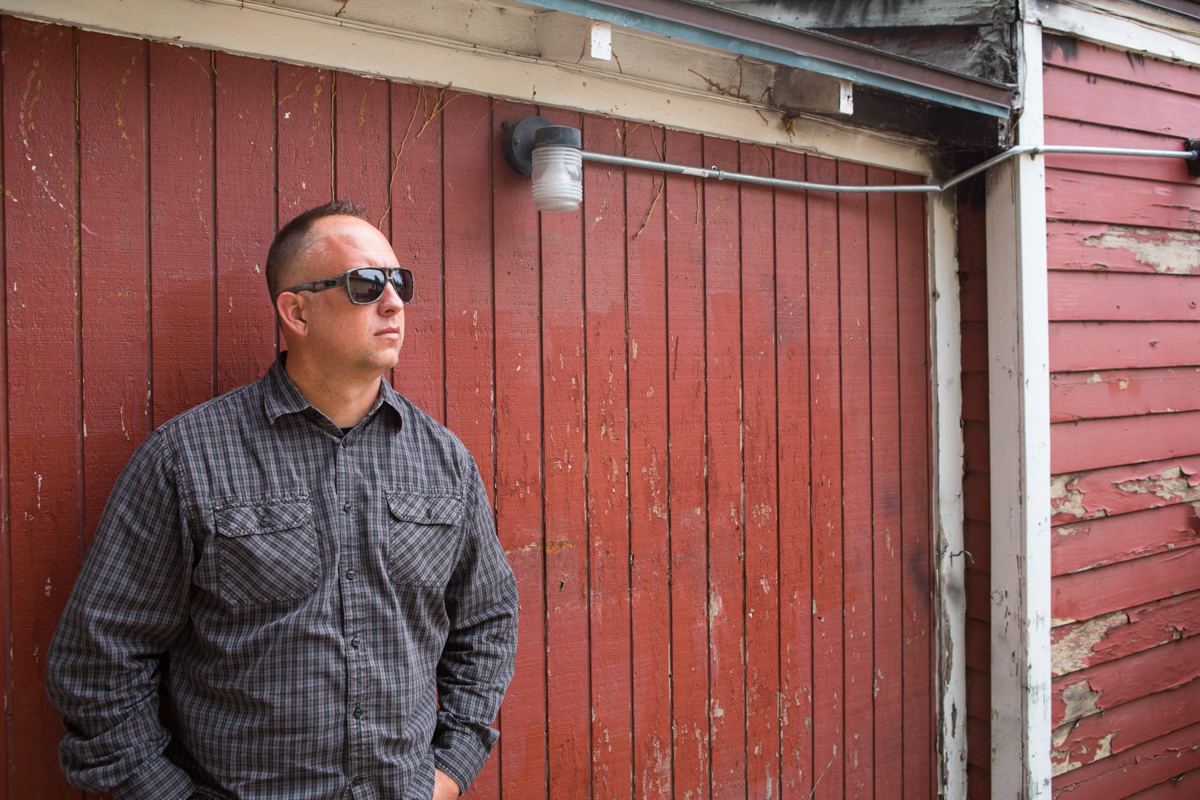 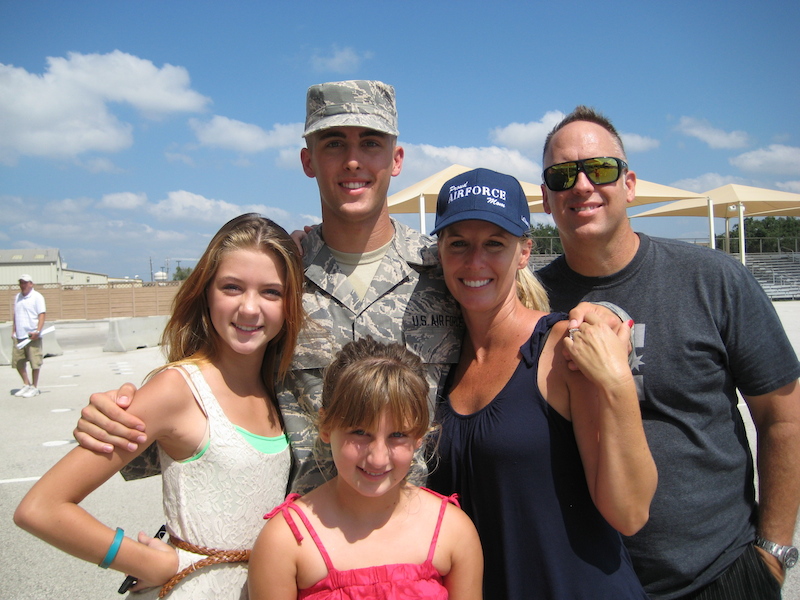 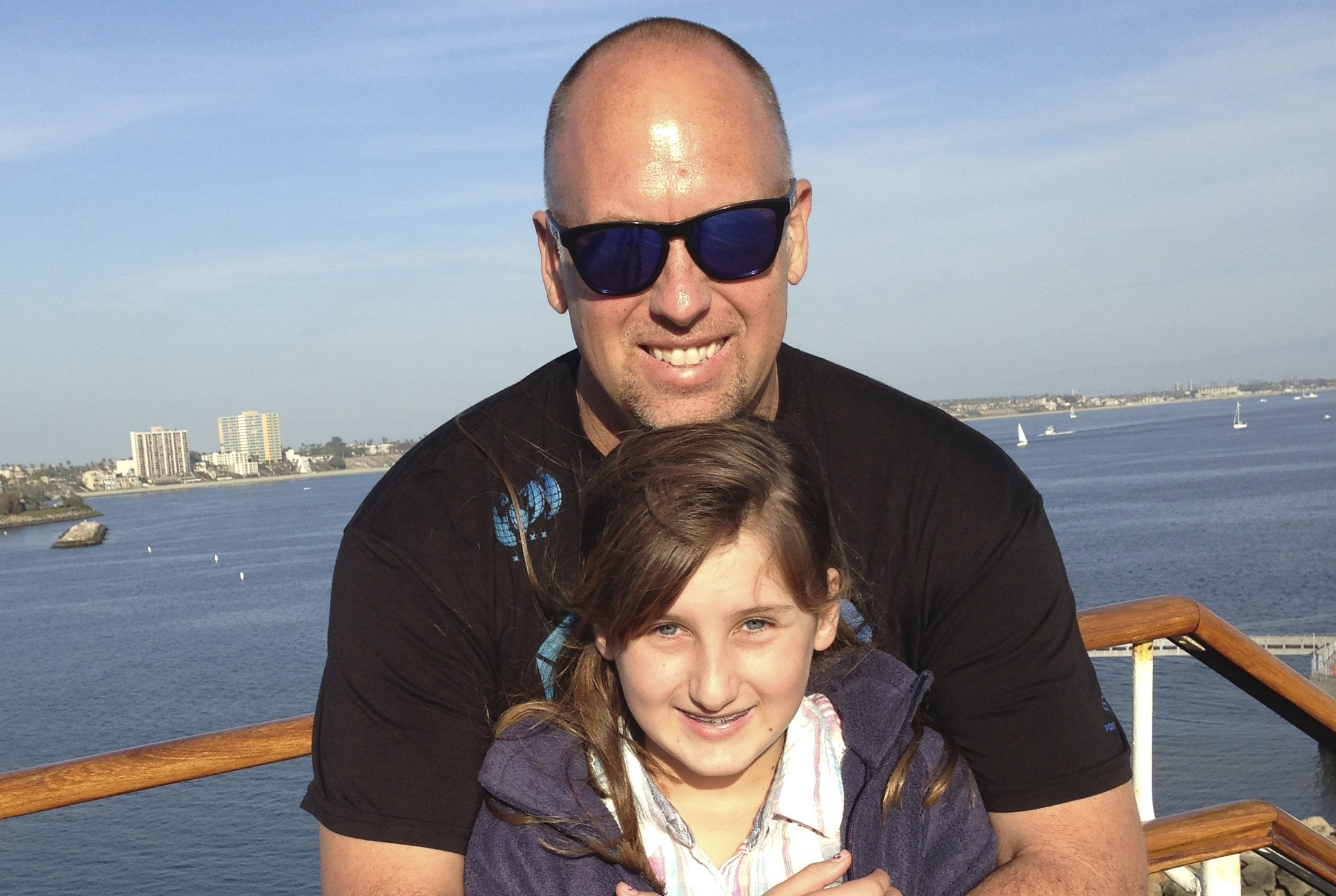 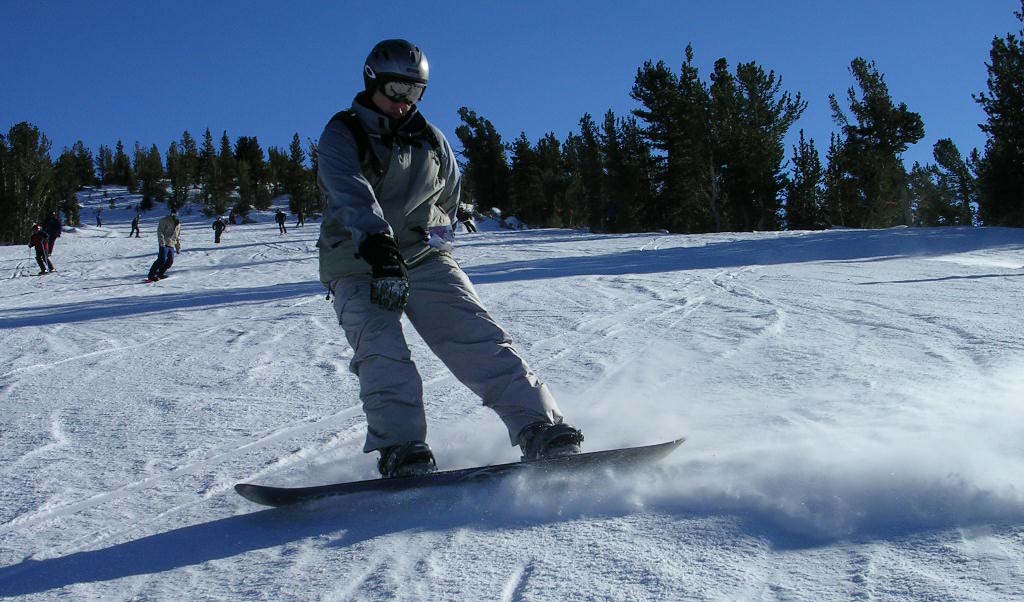 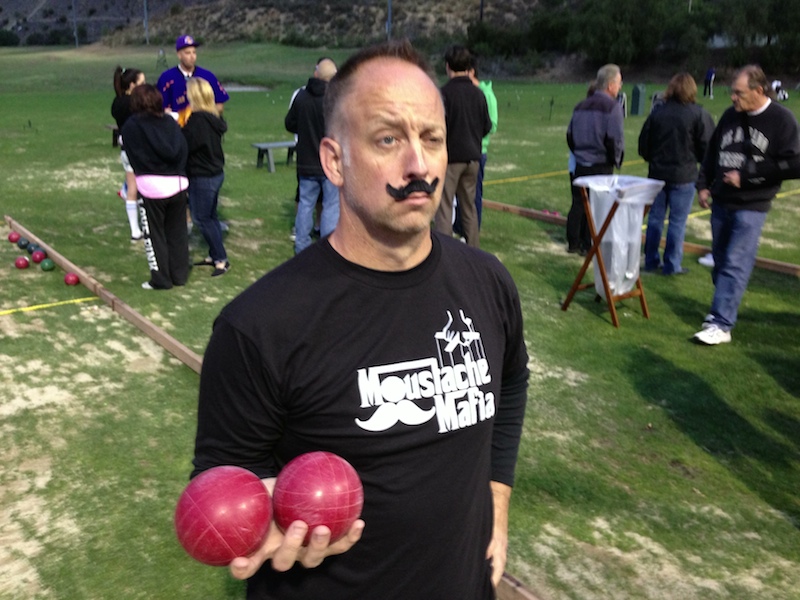 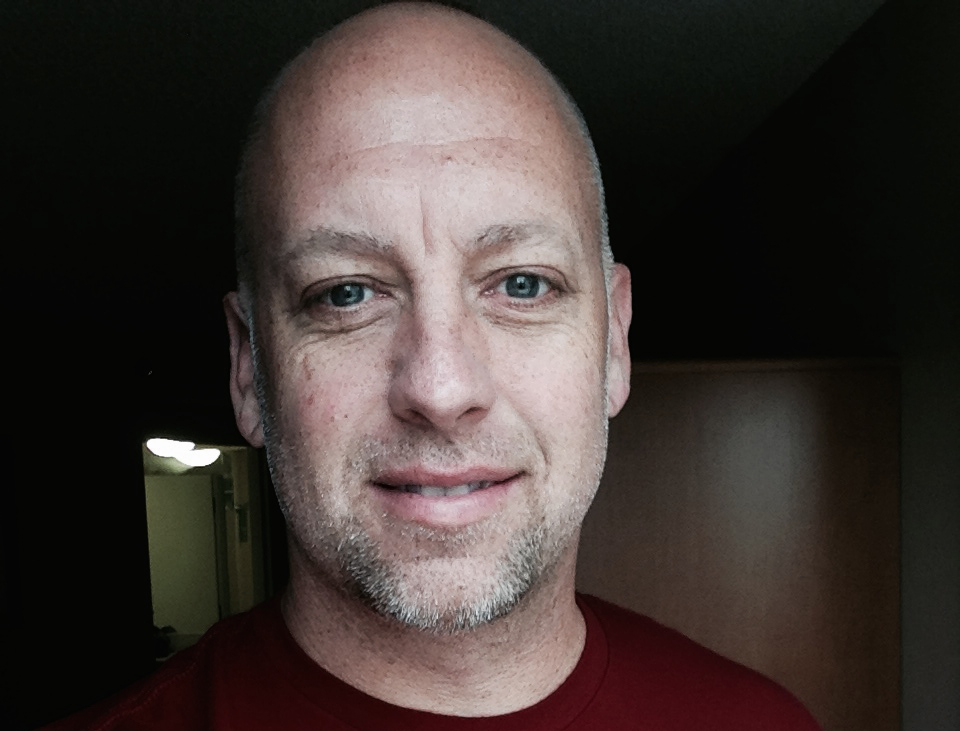 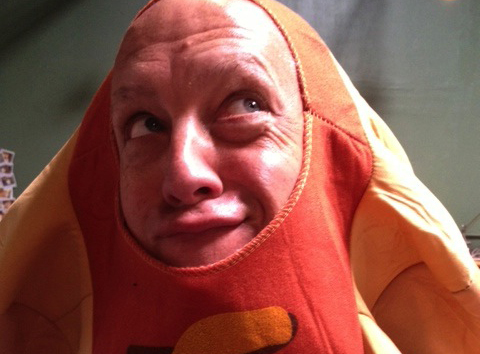 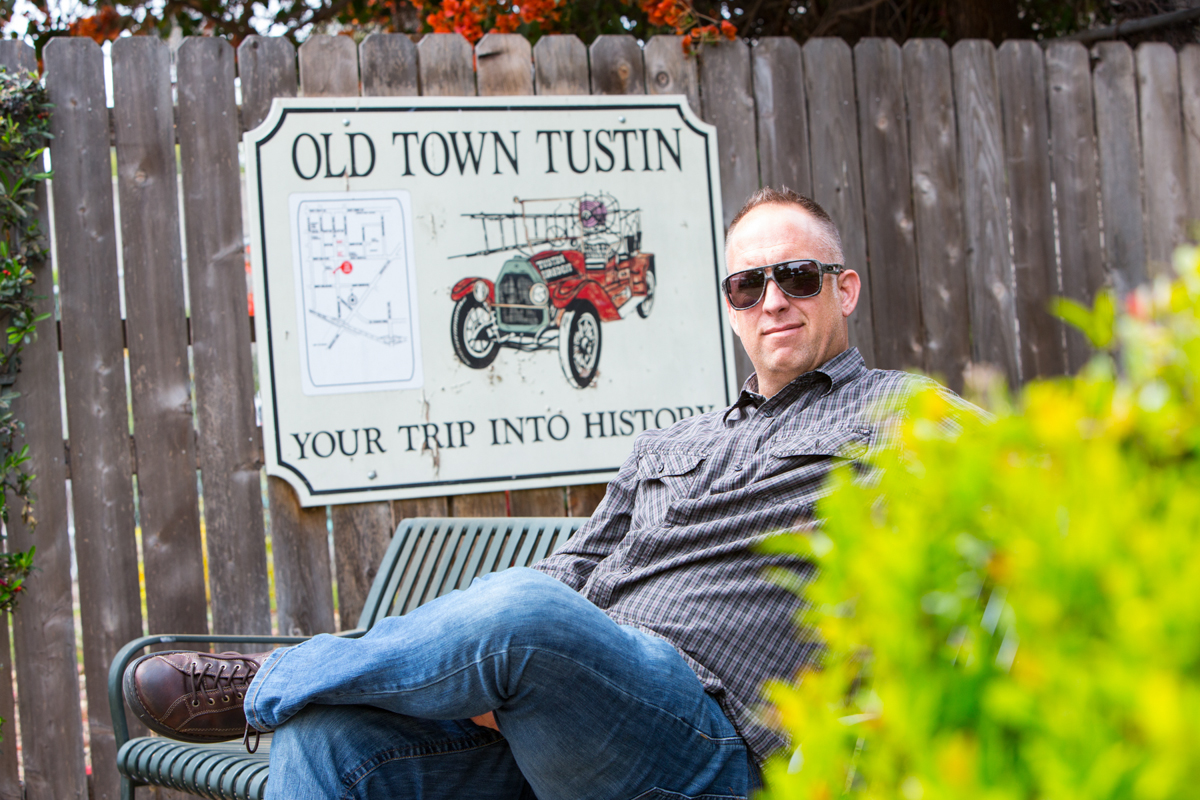 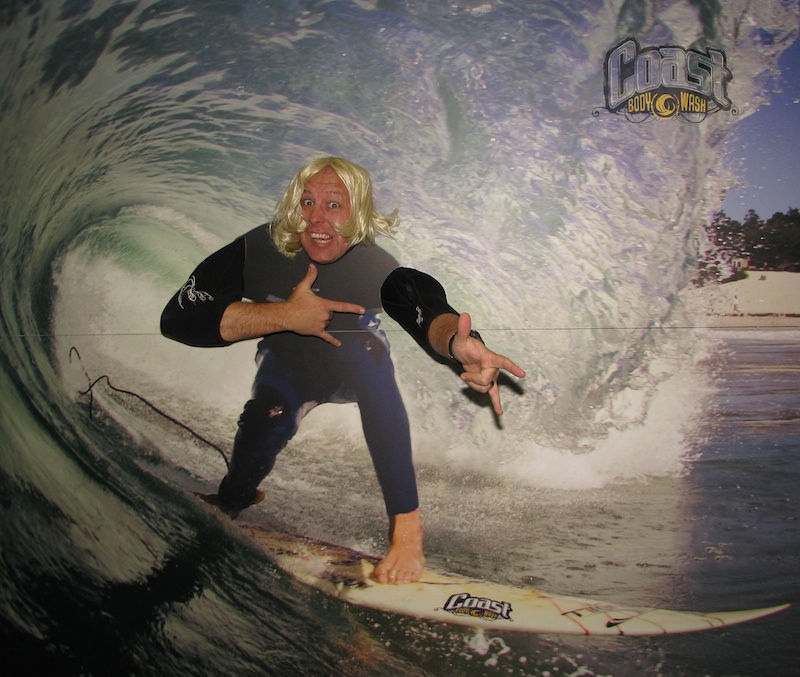 Brian Gass has been building brands as long as he can remember. Growing up as a young BMX racer, Brian learned early on how important brand affinity is for building a brand. Race it on Sunday and sell it on Monday. Prior to founding Sandbox, Brian spent 6 years at GT Bicycles eventually becoming Sport Marketing Director and creating television shows like CRANK TV for FOX Sports and running marketing for a world class brand. “I learned something new every single day and every day presented a challenge”, Brian says. Brian brings this mentality with him each day to the Sandbox Marketing office. Connecting consumers with brands has been his passion for over 20 years. Brian has been married to his wife, Stephanie and has three kids.

So what do we call him? We call him B-GASS and he loves it. Brian says “it’s like BIG ASS…without the I”. We humor him.

Buy Generic Latisse Online http://buygenericlatisse.com to grow healthy eyelashes. A generic version of Latisse has been approved by the FDA. Generic equivalents may also be supplied by alternate manufacturers.

Jump In the Sandbox